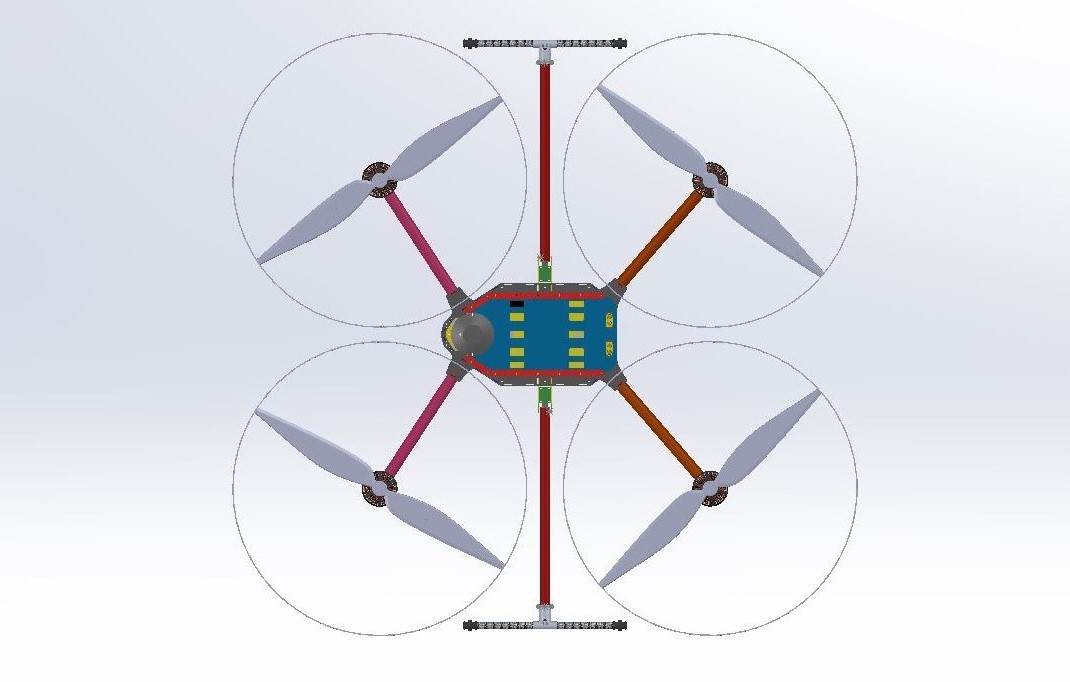 Since the foundation of the company in 2013 AustroDrones has successfully used flight controls by DJI. Unfortunately the flight controls by this manufacturer are going to be of limited suitability as soon as the announced new laws will become effective. That is due to being only partly expandable and programmable.

AustroDrones is now developing and testing a new drone with which the future requirements of the markets and laws are going to be very well met.